Welcome Harvard Grad, Olympian, and NY Riveter Michelle Picard to the Honorary Board!

Michelle Picard joins the Western Washington Female Hockey Association (WWFHA) Honorary Board with the mission of supporting and advising the members of the Washington Wild teams and serving as a role model.

Michelle says, “I am so honored and excited to have the opportunity to work with the WWFHA - Washington Wild organization! I've loved playing the game of hockey ever since I first strapped on a pair of skates and this sport has given me more than I could have ever imagined.  Along the way, I had numerous mentors and coaches to teach me, push me, and encourage me to become the best hockey player and person I could possibly be.  Now, I hope to share a bit of what I've learned along the way with these aspiring young athletes.  Thank you Washington Wild for inviting me into your family, I can't wait to get to know you all!"

Michelle Picard is an American Olympic ice hockey player who was born and raised in Massachusetts and attended Noble & Greenough School where she participated as a four-year member of the hockey team and a three-year member of the softball team. She served as captain of both teams her senior year. She received the Anne Dudley Newell Hockey Cup as a senior for dedication and excellence and led the team to four league championships and regional titles. She earned academic distinction all four years of high school and received the 2010 Harvard Book Club Award.

Michelle played for the U18 National team and was a silver (2010) and gold medalist (2011). As a four time Four Nations Cup player, she helped earn first, second and third place finishes in 2011, 2010 and 2013, respectively. In 2014 Michelle was selected to play on the US Olympic women’s team where the team won silver in Sochi, Russia.

Michelle graduated from Harvard University (2016) with a degree in Archaeology. She earned several hockey awards during her tenure in college, including All-Ivy League First Team and All-ECAC Hockey Third Team and was a finalist for the ECAC Defenseman of the year her senior year.

The head coach of the Crimson, Katey Stone said, "Michelle is a smart, seasoned blueliner with an aggressive dynamic to her game and is extremely versatile." 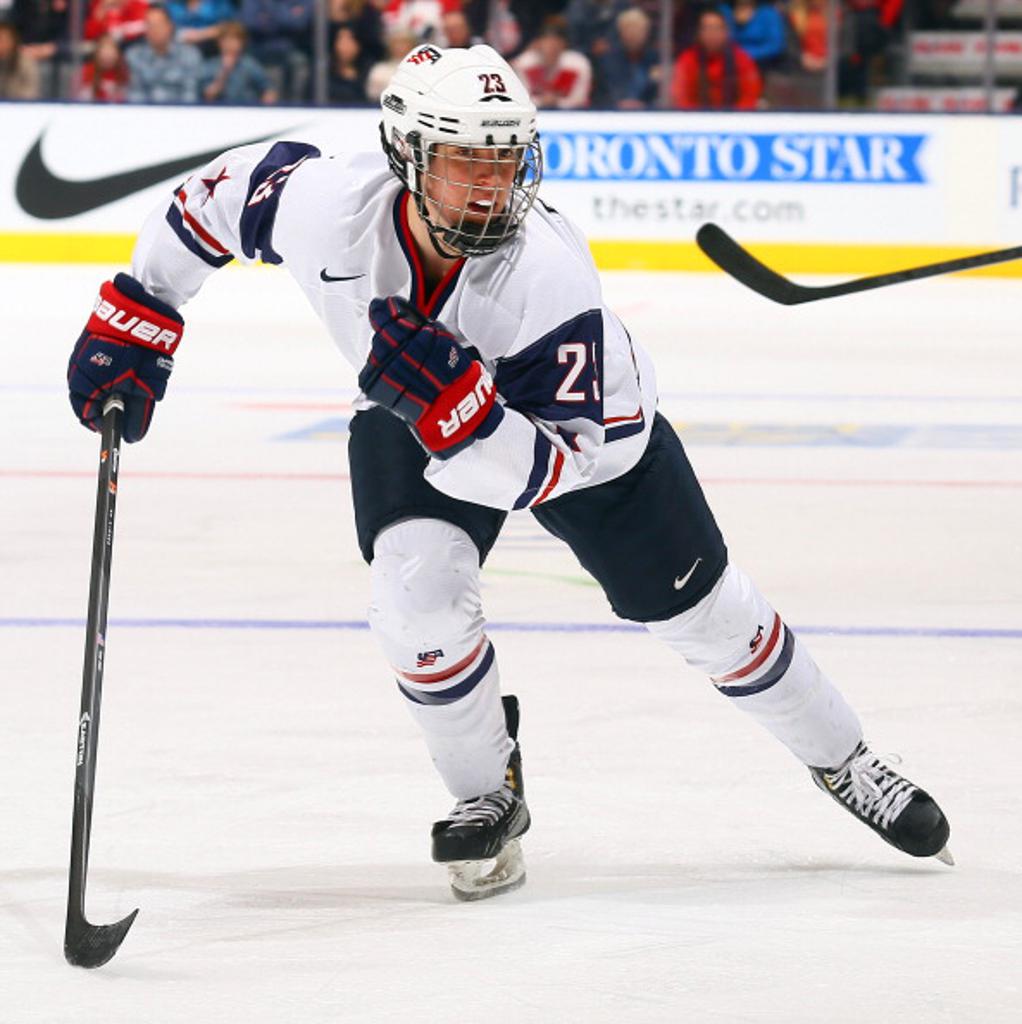