The entire world will celebrate girls' hockey during the IIHF’s 2015 World Girls’ Ice Hockey Weekend. The three-day event is designed to honor the massive strides that have been taken in both participation and player development for girls' hockey, while providing new families an opportunity to get involved.

The 2015 World Girls’ Ice Hockey Weekend marks the fifth year of the event, which plays a key role in keeping girls’ hockey on track as one of the fastest growing sports in the world. Last year, there were more than 340 events spanning 32 countries.  Many of those events took place close to home as the United States held more events (147) than any other country.

The weekend's festivities present the perfect opportunity for girls and families to celebrate their passion for the game.

Each player will receive a Lyndsey Fry photograph to get personally autographed! 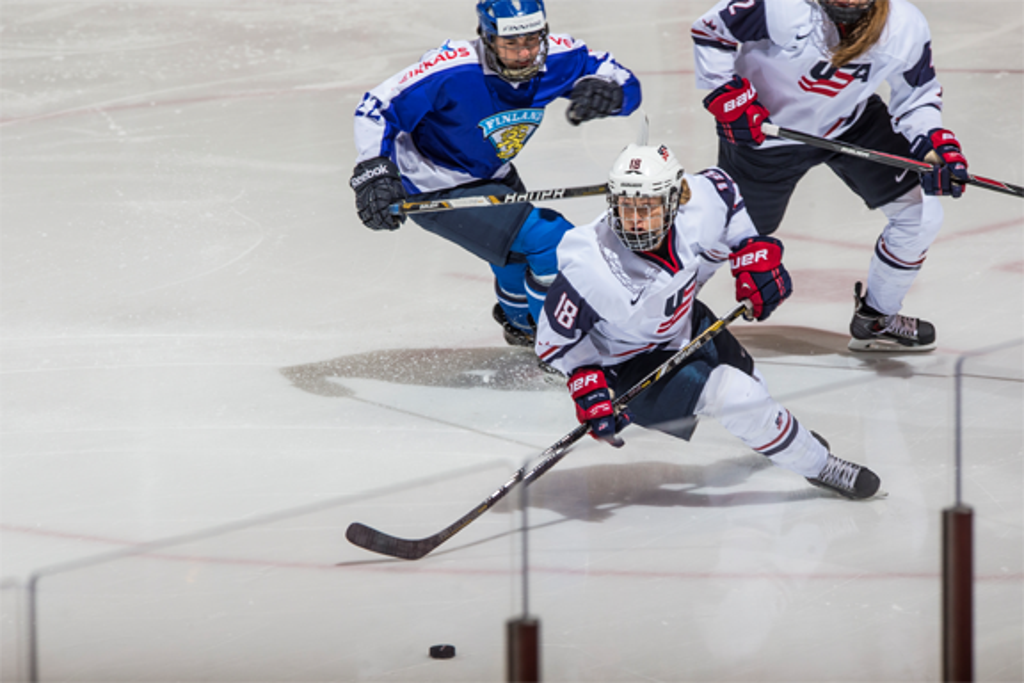 *Note: all non-WWFHA members must get prior written permission from their home association leadership in order to attend this event.

Western Washington Female Hockey Association (WWFHA) – Washington Wild - is a non-profit, 501(c)(3), volunteer-run association dedicated to promoting girls’ ice hockey and developing female players and is the only all-girl hockey association in the US Pacific Northwest. 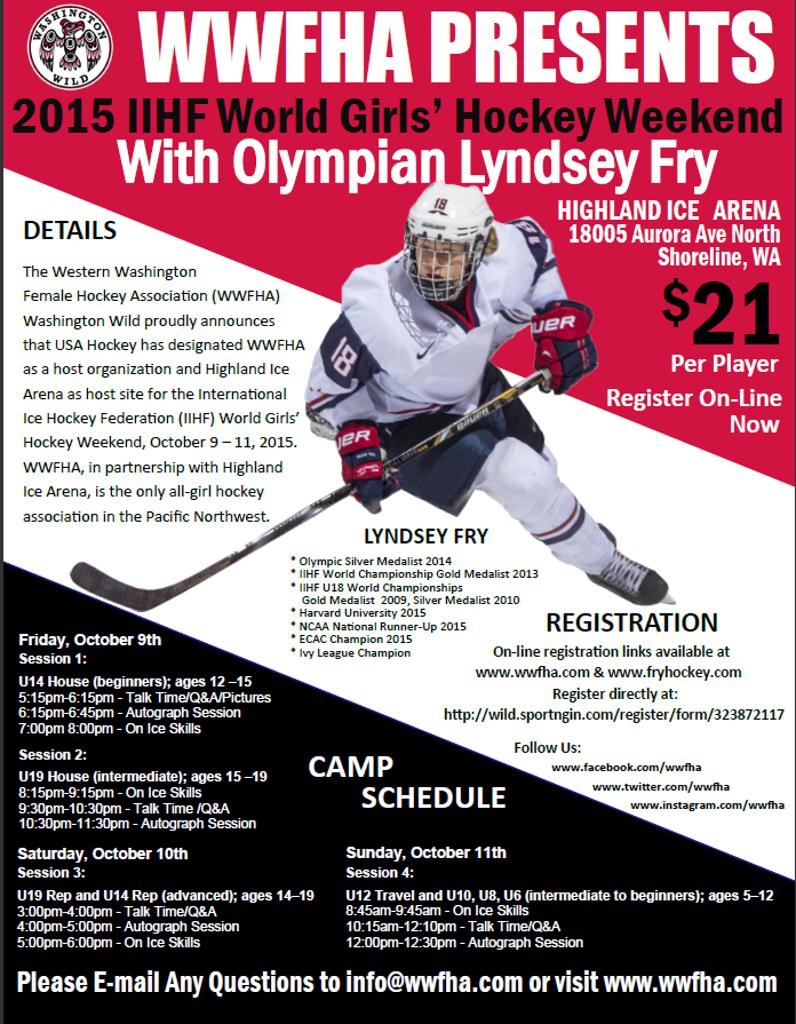